The Ion beat is the most famous in Lake Thingvellir. The number and size of the trout is unique. The fishing is private and only fished with 4 rods, two in the Þorsteinsvík (the bay) and two in the river mouth. The fishing can be amazing, but also difficult in the mis summer when you need to fish with smallest nymphs or dryes for those monster trouts. Lake Thingvellir is the biggest lake in Iceland, 83,7 km² and reaches 114m where it is deepest.

The brown trout in the Lake Thingvellir are some of the biggest you can find in Iceland, if not in the world. The trout in the lake is originally Irish sea trout who got land lock in the Lake Thingvellir 10.000. years ago.   The brown trout can reach an incredible size and attracts anglers from all over the world.Season 2013 was the record trout 28 pounds!  Who are game for that kind of monster on a fly…..

When the Steingrímsstöð hydroelectric plant was built in 1959 at the southern end of the lake Thingvellir, the largest spawning site of the brown trout was almost destroyed. The largest brown trout population in the lake has last year’s show amazing recover. Recently, the life habits of the brown trout have been researched in detail in order to learn more about this giant of the lake. During this research, brown trout weighing up to 20 pounds have been observed in the river Oxara. Relatively very few faunal species are found in Iceland. The main reason is, the distance between Iceland and the mainland, as well as the relatively short time since the end of the last Ice Age.

Lake Thingvellir is no exception, as three of the five species of freshwater fish found in Iceland inhabit the lake: brown trout, arctic char and the three-spine stickleback. It is believed that these fish became isolated in the lake in the wake of the last ice age when the terrain rose at the south end of Lake Thingvellir. The three species are a living testimony to how the evolution of species occurs in nature, as over a period of 10,000 years they have adapted  to various habitats in the lake. The constant, regular influx of groundwater into Lake Thingvallavatn, together with a very varied habitat, has created good conditions for fish and other life forms in the lake, to which they have adapted even more.

Such evolution is reflected inthe different types of arctic char and stickleback, along with various populations of brown trout. Because of this, Thingvallavatn has recently become a focus of research activity on the first stages of variety and species formation 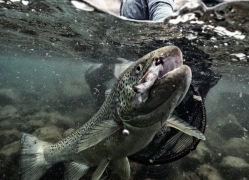 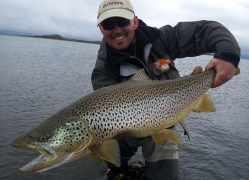 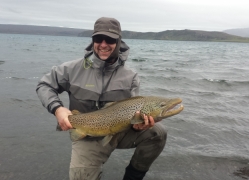 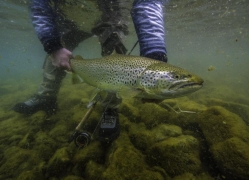 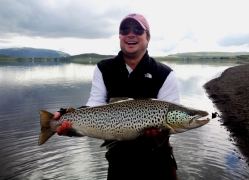 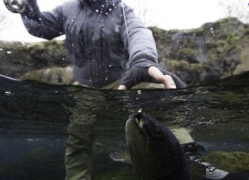 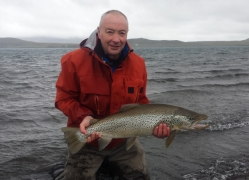 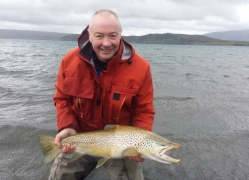 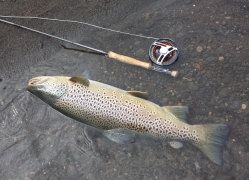 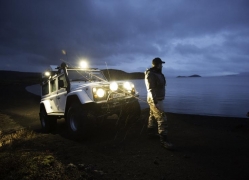 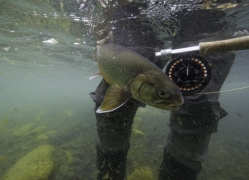 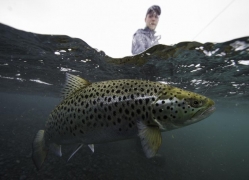 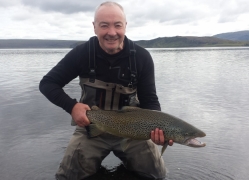 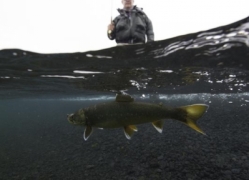 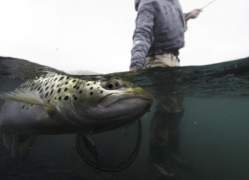 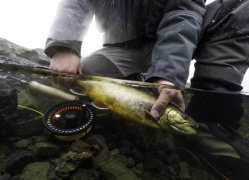 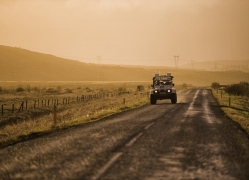 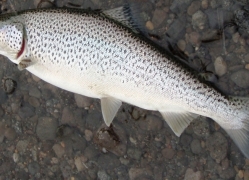