Fly fishing in Iceland for trout is known for some of the best trout fishing in Europe today.

Most of the Rivers and Lakes in Iceland offer good Trout fishing. You can expect to catch,Brown trout, Sea-Trout and Arctic Char.

We can for instance, offer you fishing trips, to majority of trout fishing all around Iceland.

The Brown Trout in Iceland can reach up to incredible size and each year is Trout’s over 20 pounds landed on the fly in River Tungulaekur and Lake Thingvallavatn. In the Highlands lakes Veidivotn is the average size amazing in some of the lakes, up to 4 pounds.

The same can be said for the majority of the smaller and colder rivers. Elsewhere the fishing areas are of road and have no facilities. It is most important for anglers, to know what kind of fishing they are buying and what to expect, so they can prepare their trip. We can ensure that anglers experience a unique fishing trip.

The Arctic char (Salvelinus Alpinus) can be found in both lakes and rivers all over Iceland. The char is the most widespread freshwater species in Iceland and can range from a half a pound up to over 10 pounds.You can catch both resident and Sea run Char in Iceland. Both great sport fish and fight hard.

Our destinations to fish for 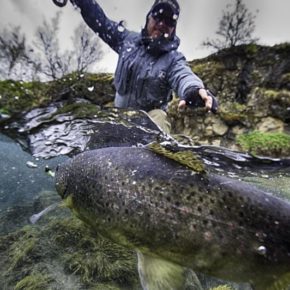 Laxa in Myvatnssveit and Laxardalur, the discharge of lake Myvatn is without a doubt among the best brown trout rivers in the world as well as being an enchanting river to fish. The lush vegetation and the rich birdlife along the river is a joy to watch. 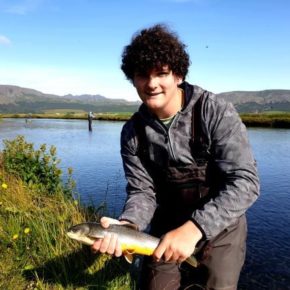 River Holaa is very productive stream, runes between Lake Laugarvatn and Lake Apavatn. The lakes and the river host wild Arctic Char and Brown trout. the most common size range is 0,5 kg up to 1 kg, but 1,5 kg up to 2,5 kg fish are not uncommon at all 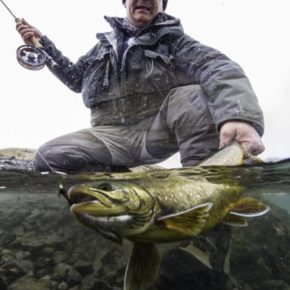 River Hedinsfjardara which is often called Fjarðará is in Héðinsfjörður Iceland, about 3,5 hrs drive from Reykjavík. The river is a beautiful rather small and clear ,about 6 km long and only only fished with two rods per day 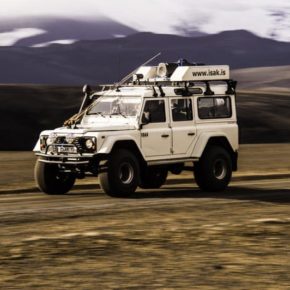 Great Brown Trout and Arctic Char fishing in the wilderness of Iceland The huge and completely wild area known as Arnarvatnsheidi, is a vast highland moor lands littered with numerous lakes and interconnecting rivers and streams, hosting alot of Arctic Char and Brown Trout. 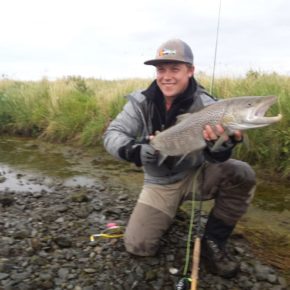 River Varmá is a fantastic to fish for Sea Trout and Brown trout in Iceland. The River Varmá is small and relatively easy to fish with a lot of great fishing spots. Varma has a good combo of spices such as Sea Trout, Brow Trout & Char. Sometimes you can even hook up a Rainbow Trout

River Litlaa hosts Brown trout, sea trout and Arctic Char. In the spring and the autumn is The sea trout fishing prime time. The Brown trout is year all around. The size is good in the Litlaa River and keen angler can expect to catch good number of trout in the week

River Fossá-trout beat offers you to fish for Brown trout and Arctic Char. Háifoss at the top of fossa-trout-Icelandthe trout beat is the second highest waterfall in Iceland 122 meter and no words can describe how its feel to fish the waterfall pool. Foss is the Icelandic word for waterfall

Sea Trout, or sea runes brown is a quite common fish in Iceland. the season starts in April 1st until October 20th.. Iceland, sea trout, fishing, flyfishing, trout, angling, vatnamót 86cm sea trout from Vatnamot, Iceland The brown trout either spends its entire life in fresh water or migrates to the sea after spending its first years as fry in rivers or streams (sea trout). Like the salmon, the brown trout spawns in running water 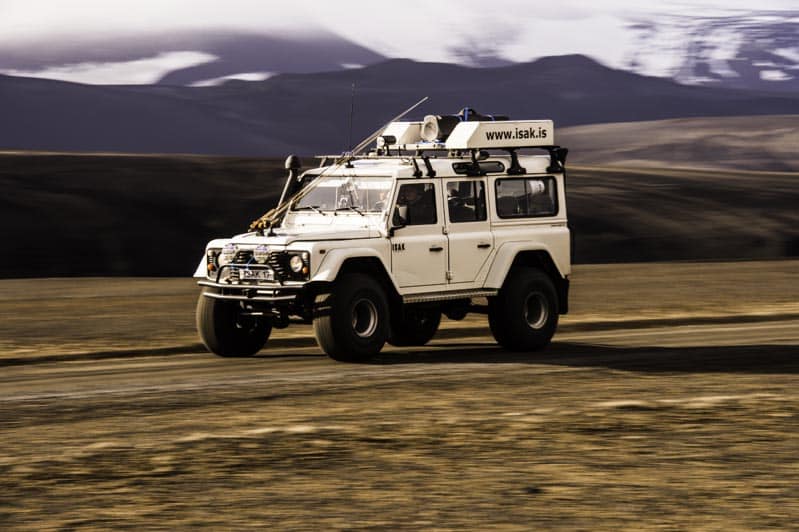 Standing in a black sand desert and fish for fit, strong beautiful big brown trout’s might be something different than you have ever done. If you have thought of how it might be fishing Iceland, trout, fishing,highlandson the Moon then the highland is the spot to try it out. 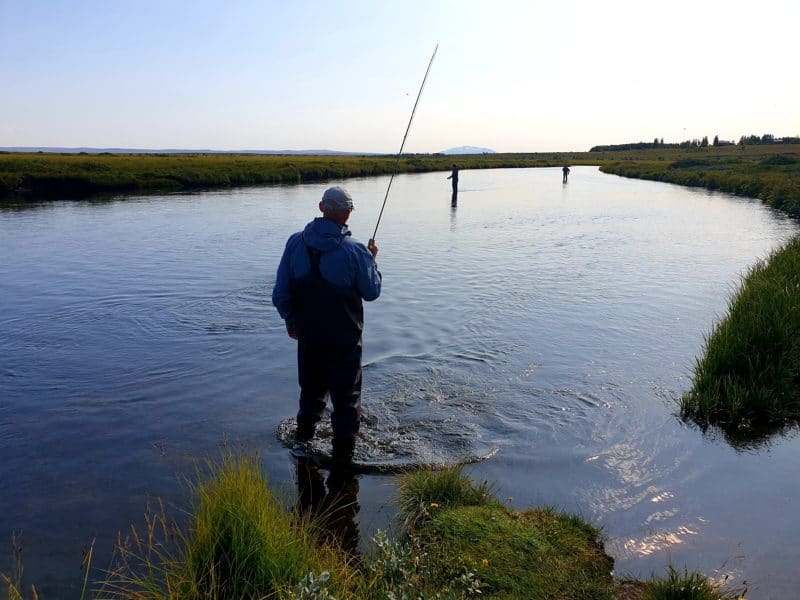 Fishing Iceland offers fishing day tours for salmon and trout in Iceland. We have great destinations near Reykjavik and Akureyri to fish for Trout or Salmon Iceland-fishing-trout-salmon-fly fishing fly fishing in Iceland Day trips are a great choice for those who are looking for a memorable fishing experience on their visit to Iceland. We offer a professional touring guide, who will make sure that you catch as much as possible on your fishing trip.
[Show slideshow] 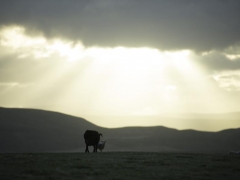 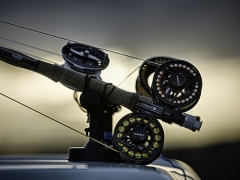 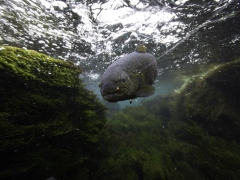 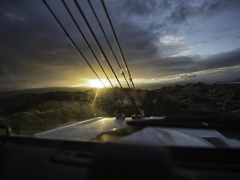 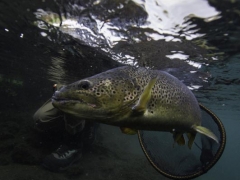 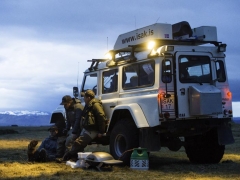 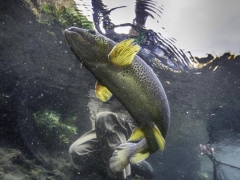 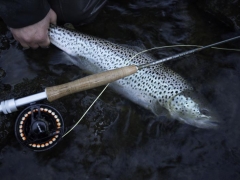 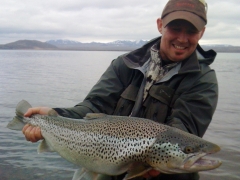